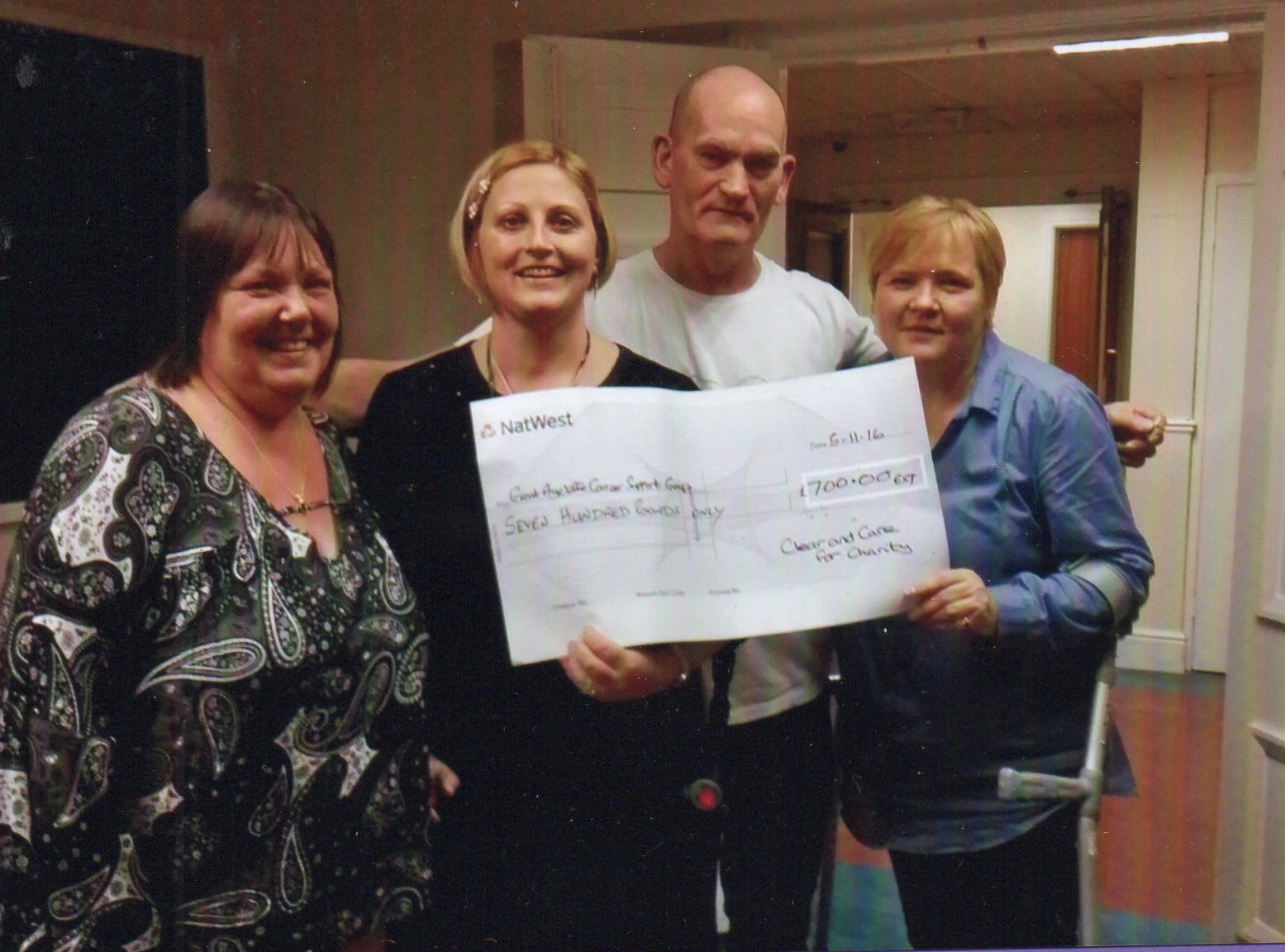 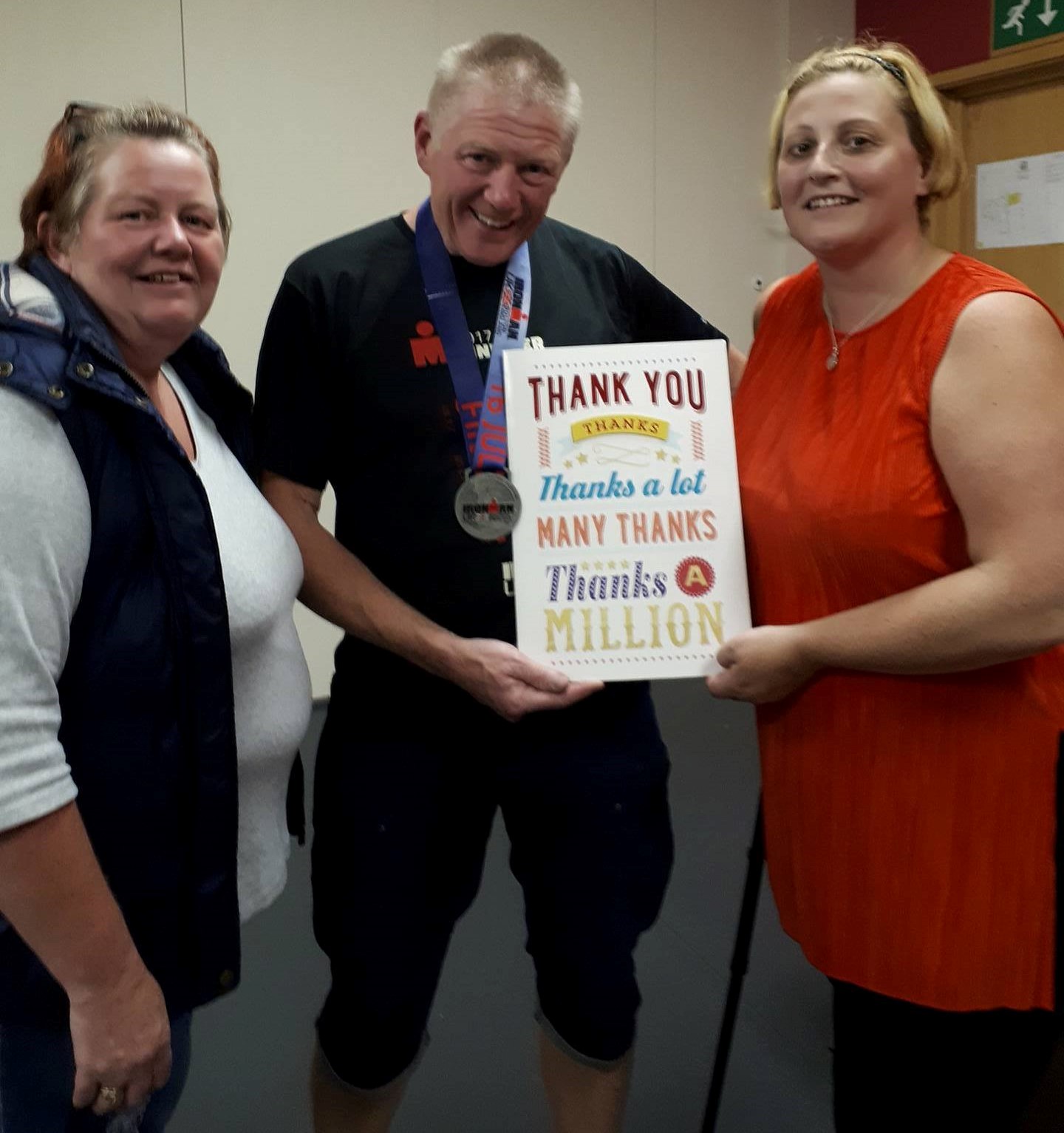 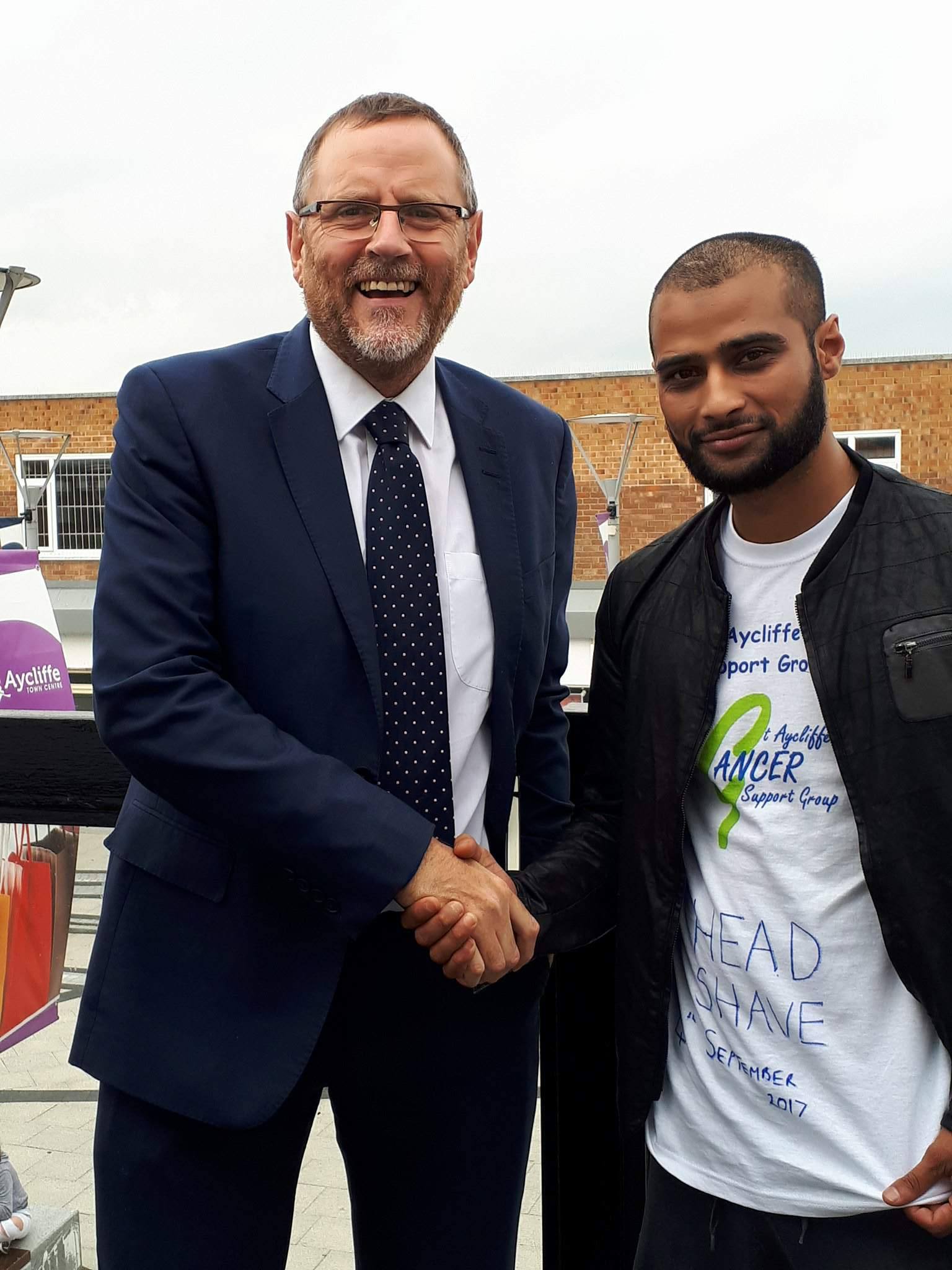 On 4th September 2017, Foy Miah, a waiter from Elachi Indian Restaurant in Newton Aycliffe had his head shaved and raised £584.65 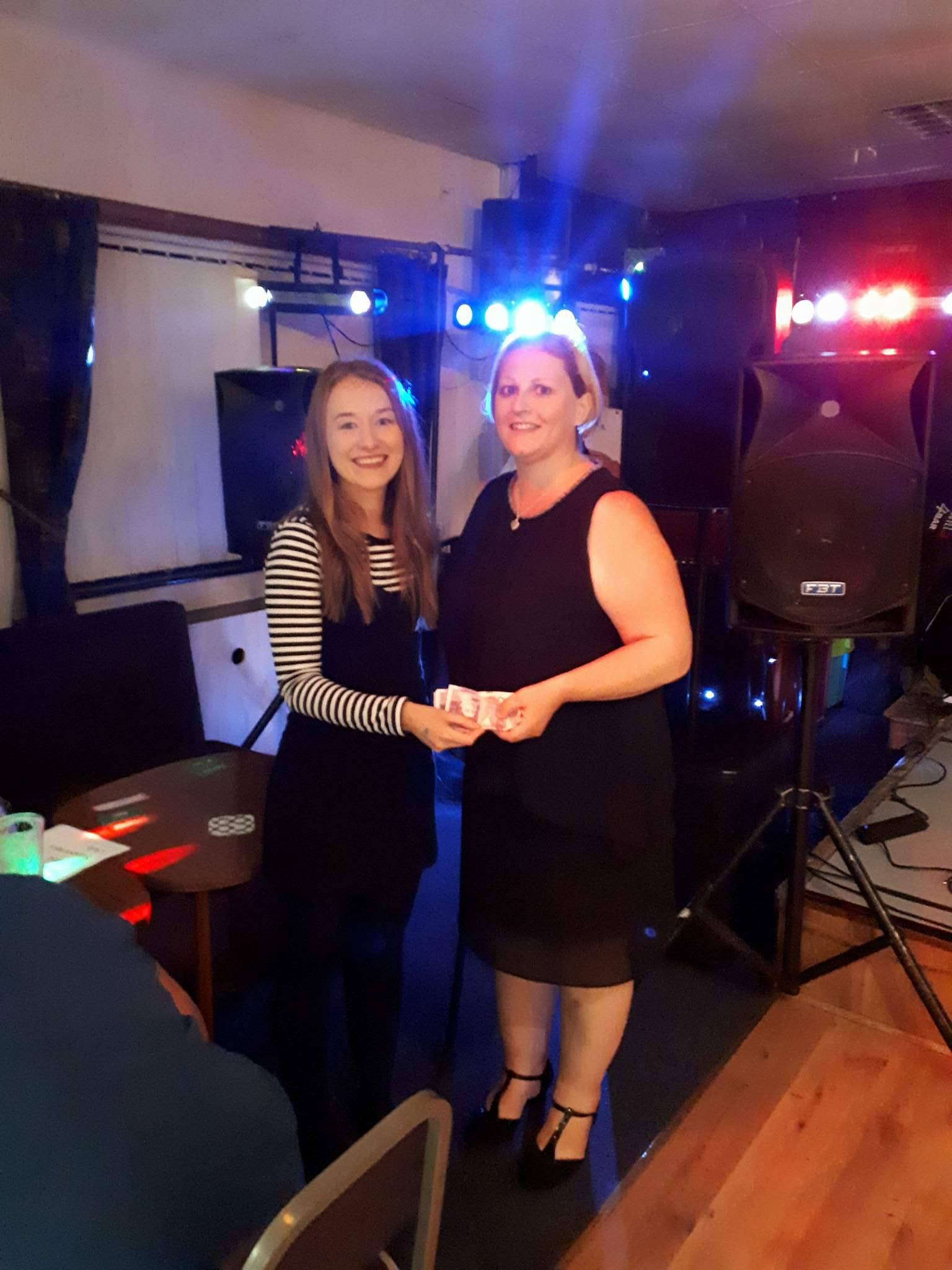 On 9th September 2017, the band HOT GREEN CLOVER played at an event organised by an anonymous benefactor. An amount of £913 was raised which included a £200 donation from the Newcastle United Football Supporter Club. 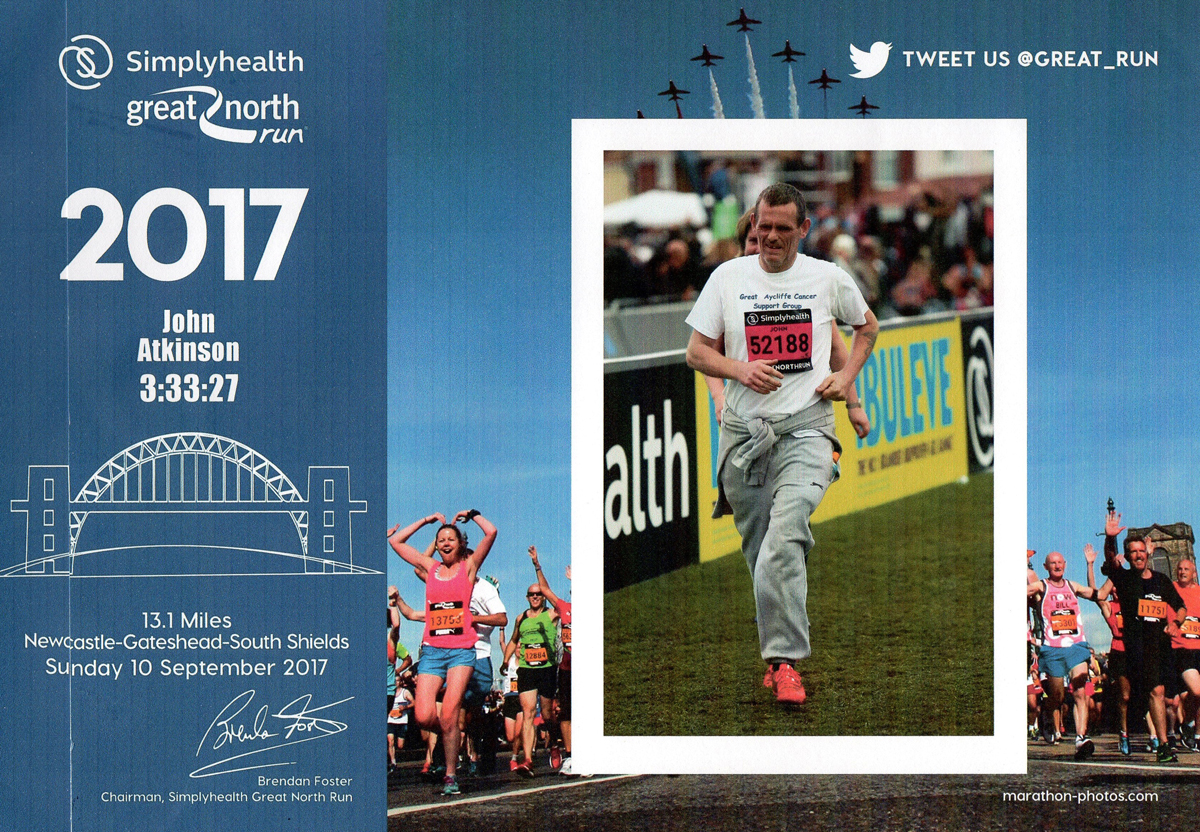